So now the Democrats are using Mail Drop Boxes, which are a voter security disaster. Among other things, they make it possible for a person to vote multiple times. Also, who controls them, are they placed in Republican or Democrat areas? They are not Covid sanitized. A big fraud! 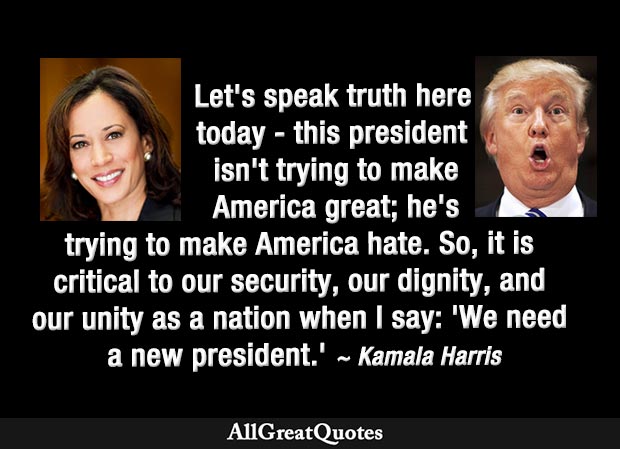 On Donald Trump, speaking in Detroit at NAACP event, May 5 2019.

It sickened me to see security personnel – including members of the National Guard – forcibly and violently clear a path through Lafayette Square to accommodate the president’s visit outside St. John’s Church.

I have to be so vigilant with security and keeping myself safe. It’s horrid.

Because Social Security has not contributed to our debt, Americans should be skeptical of any politician who says that benefits Americans have earned must be reduced in order to address our national debt.

But again, to dealing with border security, is an issue that – it’s like having a fire in the back of your house that you need to put out first before you talk about who, who you’re going to let in the front door.

Well, human security is a concept that I am very committed to enshrining in American foreign policy.

The security of Israel is a moral imperative for all free peoples.

But I would say if the Security Council is only relevant if it agrees with the United States, then we have come a long way in a direction that I do not like very much.

Bahrain lies at the epicenter of Gulf security and any violent upheaval in Bahrain would have enormous geopolitical consequences. Global economic stability depends on the uninterrupted export of crude oil from the Gulf to markets around the world – a job that historically has been assigned to the U.S. Fifth Fleet.

A comprehensive national energy policy is critical to our nation’s economy and our national security. Energy expenditures account for about 7% percent of our total economy and influence pricing in the much of the rest of the economy.

In order to fix Social Security, we must restructure it so that we continue to provide for our Nation’s seniors that are approaching retirement age, but allow for younger taxpayers to invest a portion of their Social Security taxes in private accounts.

I have lived too long to cherish many illusions about the essential high-mindedness of men when brought into stark confrontation with the issue of control over their security, and their property interests.

I appeal to the responsibility of the blocs and the major powers, not to seek security in the arms race, but rather in a meeting for joint disarmament and arms limitations.

I stand with the millions of seniors and working people who depend on Social Security and who expect the money they put in to be there for them when they retire.

If we had been less reliant on technology and the security that we enjoy in being divorced from what we used to know, maybe things would have turned out differently.

Most people want security in this world, not liberty.

Americans need accurate information in order to consider Social Security reform. Too bad the media can’t be counted upon to provide it.

If succeeding generations of Americans don’t understand the concepts of justice, individual rights, free enterprise, capitalism, sovereignty or national security, there can be no guarantee that those concepts – or others like them – will continue.

You know, one of the perceptions, again, about FEMA is that there’s been a demise in the organization since it became the – under – it started to become part of the Department of Homeland Security.

Afghanistan is one of the poorest countries on earth. Security issue or no security issue, there would need to be a focus on it.

I lived at admiralty house from 2002 until 2006 on advice from special branch on security grounds as defence secretary. The alternative of providing comprehensive security at my personal property would have entailed significant extra costs to the taxpayer.

There are big issues, like the reform of the Security Council. These kinds of questions are something the President of the General Assembly must keep his eye on.

During the three decades of its existence, the effectiveness of the United Nations has, on the whole, tended to decrease, particularly in the field of peace and security and, more generally, all issues in which the developed countries feel they have important stakes.

There’s been an open attack by the U.S. government, an immoral attack, to try and prevent Venezuela from being freely elected to a post in the Security Council. The imperium is afraid of truth, is afraid of independent voices. It calls us extremists, but they are the extremists.

Never once have I thought that Social Security would be something that would ever be available to me.

The U.N. Security Council did not to condemn the Qana massacre, due to the U.S. veto.

The United States, obviously, has a great interest in helping to maintain peace and security in Europe, and we have a formal alliance, NATO, to do so.