I’ve been in the public eye now for over 20 years and have never talked publicly about being a domestic abuse and sexual assault survivor. This isn’t because I’m ashamed those things happened to me, but because they’re traumatic to revisit and remember. 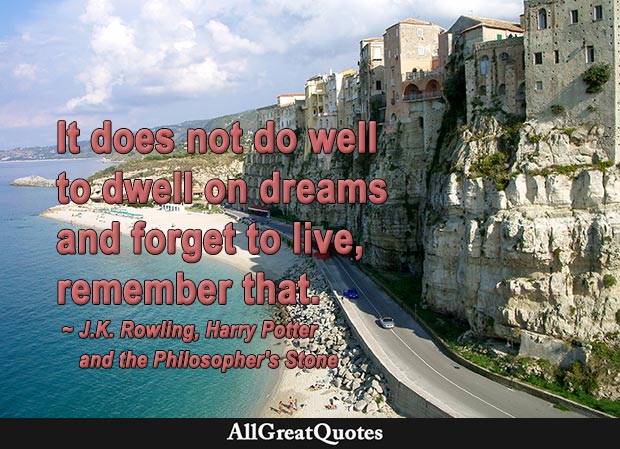 It does not do to dwell on dreams and forget to live, remember that.

I can remember on the first day on ‘Chatroom,’ it was just one scene for the whole day, which was a really nice luxury to have.

In my imagination yes, I remember, when I was six years old, I was conducting all this concert in my house. But now it’s real.

I remember everything, even the dates. But I don’t want others to remember the details, just the image.

When everything seems to be going against you, remember that the airplane takes off against the wind, not with it.

Those who remember New York in the 1970s, as I do, look back on a city that had hit a very rough patch – decaying, bankrupt, and crime-ridden. But fun.

I remember all too well the premiere of Ecstasy when I watched my bare bottom bounce across the screen and my mother and father sat there in shock.

I was so tiny when my parents split up that I can’t remember them ever being together. That was never an issue, as I guess I never went through the trauma of them splitting up.

I remember when Martin Luther King was assassinated. I was up early watching television and watched the announcement. I didn’t understand what the word ‘assassinated’ meant.

Remember, I have a Ph.D. in English literature.

I was a fan once, and I remember what it was like approaching footballers for their autographs. I used to get starstruck a lot of the time.

I remember the first time that I flew on an airplane overseas, it was about when I was seven; it was 1969.

At no point do I ever remember taking religion very seriously or even feeling that the biblical stories were any different from fairy stories. Certainly, none of it made any sense. By comparison, the world in which I lived, though I might not always understand it in all aspects, always made a lot of sense.

I can’t remember the last time I went to a club.

All gamblers lose regularly, but they rarely discuss it in public. Losing is bad for the image, dude. Nobody buys Hot Tips from Losers. Remember that.

If you focus on the things you can’t do, you’ll destroy yourself. Just remember everything you can do.

When I was first pregnant, which was, let’s see, in nineteen-eighty-three – I remember wearing a regular bathing suit to my in-laws’ pool. It was just like a spandex one-piece, completely modest, and yet people were looking at me like it was obscene.

The audience too should be respected by being presented with a film as they remember it, and for those who have not seen it, as it was intended to be seen. Anything less is a degradation of the film and its audience.

I remember the first time I had sex – I kept the receipt.

I remember the first time my friend Colin Lewis, who used to be a judge with me on a show on MuchMusic called ‘disBAND,’ told me, ‘I think I just found your next favorite artist to adore.’ He sent me The Weeknd, and he was completely spot on. The Weeknd is literally on every playlist I have.

I remember reminding myself that beauty is an opinion, not a fact. And it has always made me feel better.

I don’t ever remember seeing a base runner who was all the way to third base run back across the mound. It was kind of a respectful thing.

I did a ‘Last Comic Standing’ audition in 2006, where you’re just performing for three people in a comedy club, in a big comedy club, and I remember them cutting me off, asking about my name in the middle of one of my jokes. Yeah, it’s just real weird when you’re doing stand-up in that type of sterile, unnatural setting.

But it is well to remember that we are dealing with nations every one of which has a direct individual interest to serve, and there is grave danger in an unshared idealism.

I can remember feeling very angry, and saying no! I can do it myself! From that point of view it was very emotional for me to get myself to the point to sit in the chair and be ‘up’.

When I had my first camera – I was a child of the ’80s. I remember what it was like reusing the same tapes over and over again, and having really bad quality and images kind of bubbling up from under the surface.

Remember, the burden of sorrow is doubled when it is borne alone.